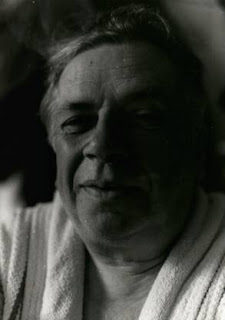 George Melly 1926 – 2007
George Melly, jazz musician, writer, bon viveur and bisexual, who was born on 17th August 1926, died yesterday 5th July 2007. Melly had been suffering from lung cancer but he refused all treatment and carried on delighting his fans on stage. His last performance was only four weeks ago. He was also suffering from dementia.Wholesale Snapbacks.
George was an early hero of the gay rights movement with his openness about his own ambiguous sexuality, told with such humour and affection in his autobiography Rum, Bum and Concertina59Fifty caps.
He was also a long-time supporter of secularist causes, not only as a vice president of the Gay and Lesbian Humanist Association (GALHA) but also an honorary associate of the National Secular Society.Snapback Hats Wholesale
Read his obituary here:
* The Guardian
* BBC
* The Telegraph
* The Independent
* Goodbye to the good times, The Observer
* ‘I hope I die before I get (very, very) old’, Melly in his own words
View pictures here