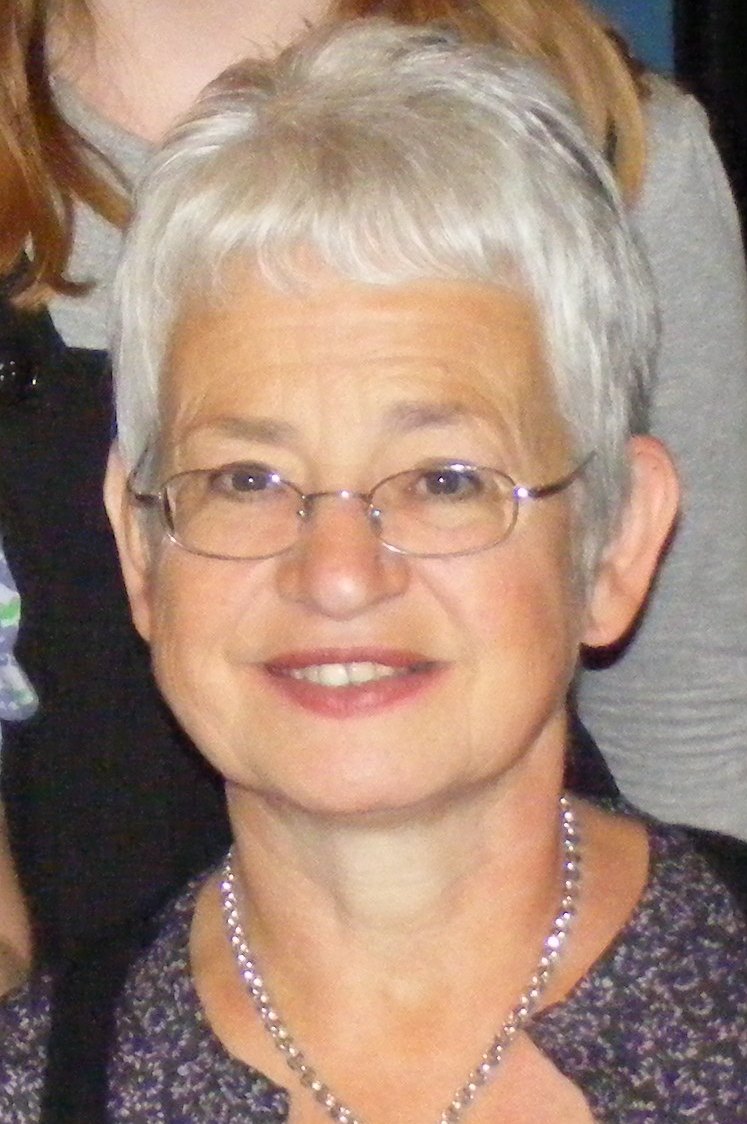 In an interview with The Guardian, Wilson spoke about the topic of her newest books set to be released in August. The story follows Frankie, who falls for Sally “the prettiest girl in her class”.

The children author also spoke publicly for the first time about her own sexuality. “I’ve never really been in any kind of closet. It would be such old news for anybody that has ever known anything much about me. Even the vaguest acquaintance knows perfectly well that we are a couple,” she told The Guardian.

Wilson noted that she hadn’t chosen to write a novel with a gay protagonist previously because she wanted to write about children with problems, and never saw being gay as such a problem.

You can read the original article in The Guardian here.