Declan  Flynn:  Film  to  Spotlight  the  Life  (and Murder) of the Man Behind Irish Stonewall

Backed by a major UK charitable organisation and Dublin Pride – a new short film, Fairview Park, will share how the unfair and inhuman murder of Declan Flynn was a catalyst in 1980s Ireland’s gay rights movement with a new generation. The 31-year-old was viciously attacked by a gang of self-proclaimed queer bashers in Dublin’s local Fairview Park. But the team behind the film also seek support for their crowdfunder to share their vision of a deeper look at the equally tragic experience of Flynn hiding his sexuality for those who do, and some who still sadly don’t, benefit from the progress in LGBT+ rights today.

In a humanising narrative to show the truth behind the headlines, the film follows a fictional day in Declan’s life from home to work to party. And Flynn’s visit to the historically important hub of the now-demolished  LGBT+  sanctuary  of  the  Hirschfeld  Centre  before  his  search  for  creating  a connection leads to his fateful visit to the park.

With  in-depth research for the script including the insight of Declan’s family and brother, Paul Flynn,  we  meet  a  man  who  loved music, who enjoyed visiting the cinema as well as a man misunderstood by everyone around him, even himself. A struggle known to anyone who has ever felt disconnected from the people closest to them.

Writer, Ellie Hodgetts also adds her reasoning behind bringing this particular story to life: “I want to highlight the systemic and blatant homophobia that occurred during and after Declan’s murder, and believe that this story is a very important part of recent Queer history that is often forgotten.”

Flowers may have been laid at the park bench of the attack as the Marriage Equality Referendum passed but Home Office figures show that reported LGBT+ hate crime has grown at double the rate of other forms of hate crime for the last two years. LGBT+ history has slowly received more attention  in  public  from  historians  to  filmmakers.  But  in  the  almost  40  years  since  the  ‘Irish Stonewall’,  where  400 people marched against anti-gay violence, hate crime legislation is still lacking.

Ending with archival images and footage of the aftermath including the trial that galvanised the start of Ireland’s modern Pride movement, this film will move audiences and show how Declan Flynn’s story still remains relevant to individuals and British society today. The Fairview crowdfunder can be found here for individuals/organisations to kindly donate and share: https://greenlit.com/project/fairview-park 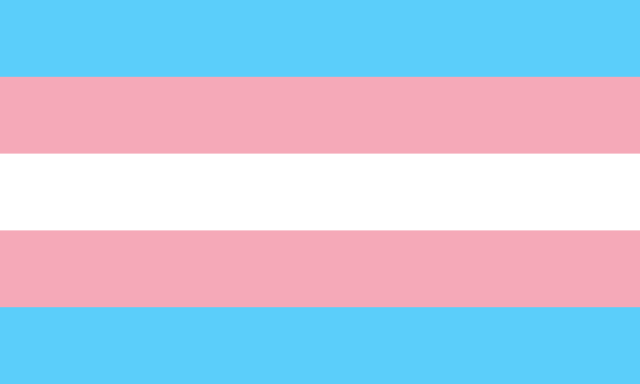 Posted on 1st April 2022
We at Schools OUT UK are appalled that the government have once again let down the LGBT+ community with their latest statement on conversion therapy.
Read More 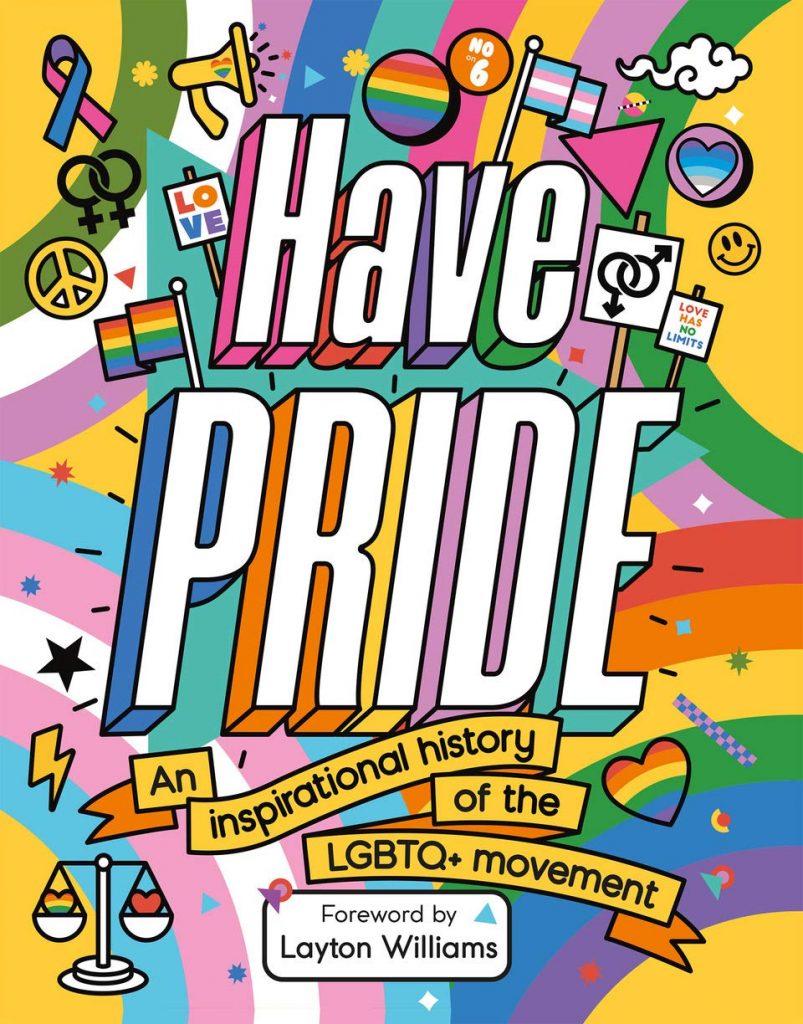 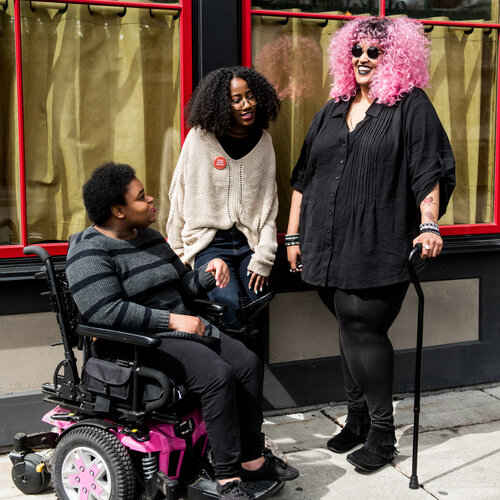 WHAT ARE PERSONAL PRONOUNS AND WHY DO THEY MATTER?

Posted on 23rd October 2021
WHAT ARE PERSONAL PRONOUNS AND WHY DO THEY MATTER? In English, whether we realize it or not, people frequently refer to us using pronouns when speakin
Read More 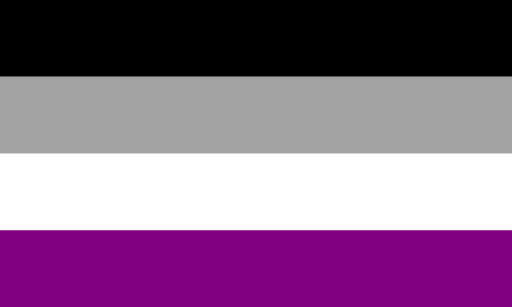 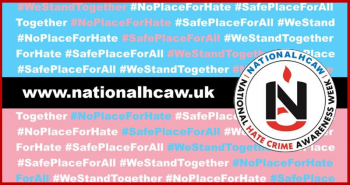 Posted on 8th October 2021
Here we are at the beginning of Hate crime Awareness week, twenty-two years on from The MacPherson Report, a ground breaking report into the murder of
Read More 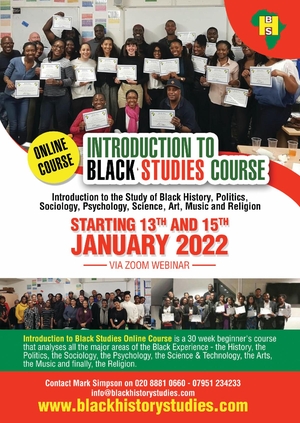 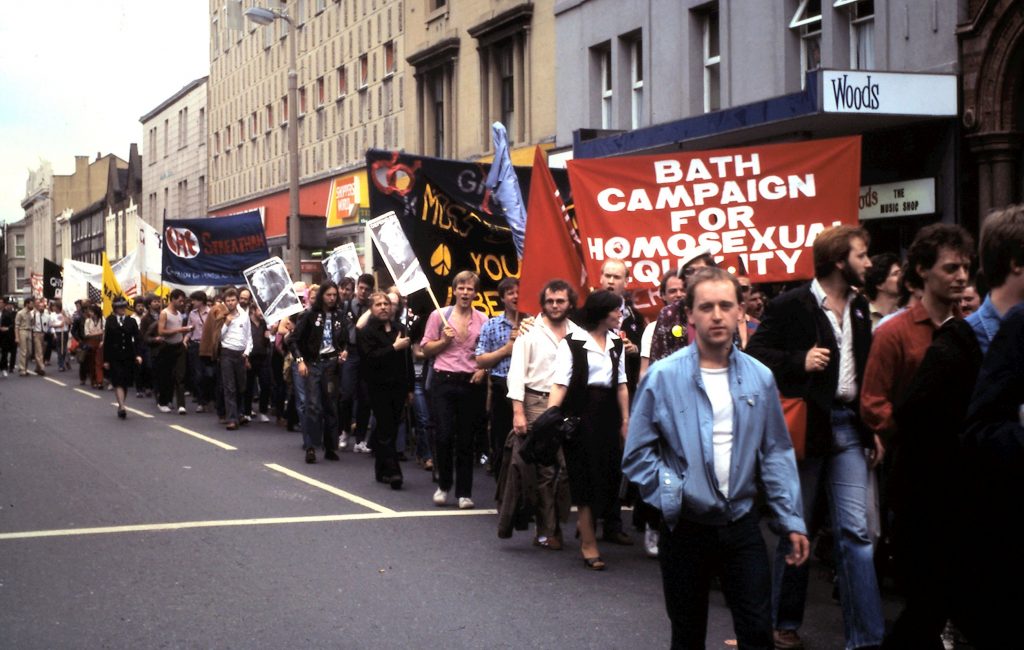 The Day The World Came To Huddersfield 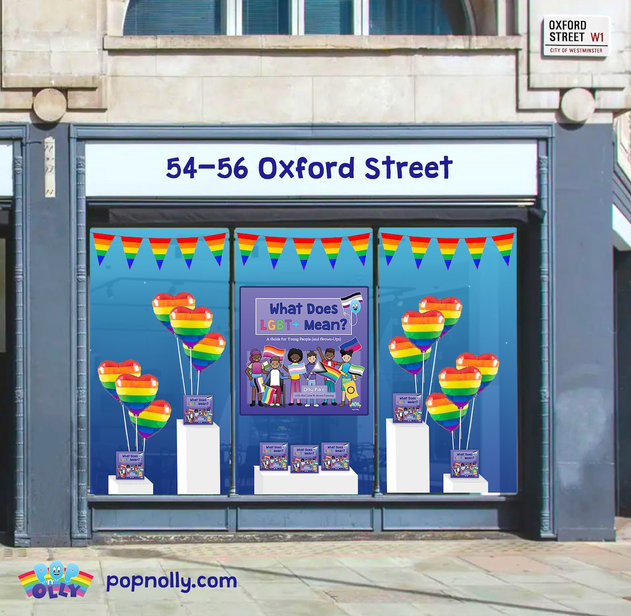 Posted on 21st September 2021
Olly says: Can you believe this is actually happening? Because I can’t! Come and join me and my co-authors at the first EVER Pop’n’Olly Pop-Up Shop! D
Read More 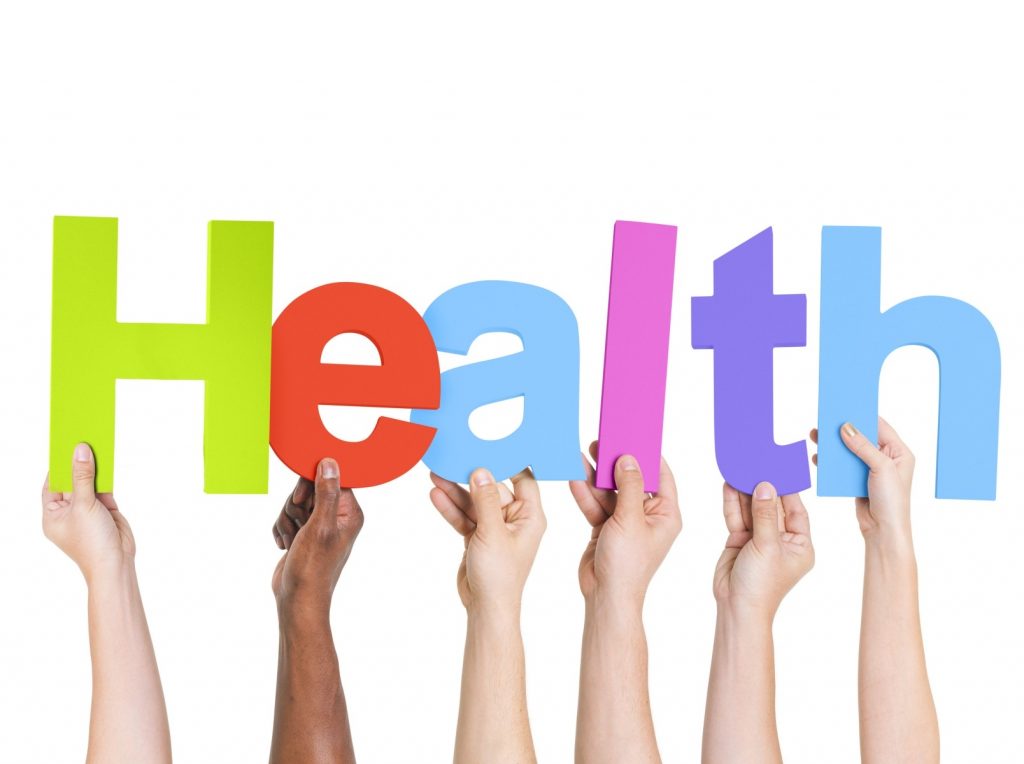 Health Disparities in the LGBTQ+ Community: Causes, Impact and How to Get Help 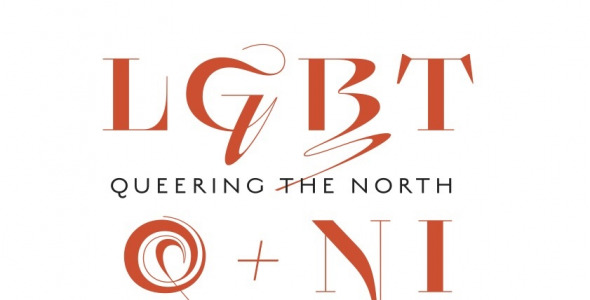 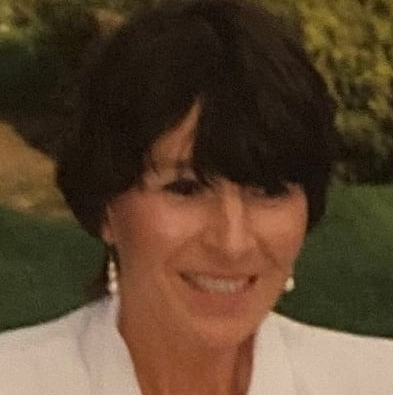 Posted on 8th June 2021
This year we are organising again #WorkPride, a free for all, 5-day pride conference to learn and celebrate. We (and the LGBTQ+ community) would be ve
Read More

Posted on 17th May 2021
As the 2021 Rainbow Europe Map reveals widespread and almost complete stagnation on human rights of LGBTI people, we are at a juncture when government
Read More 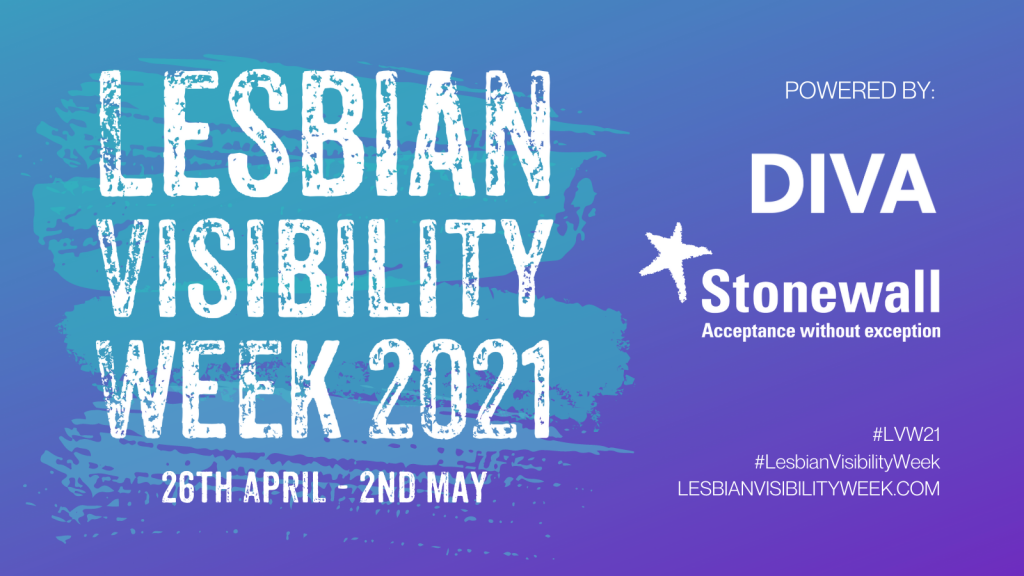 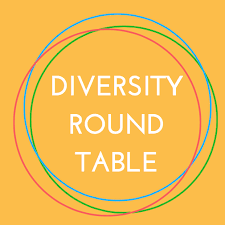 Letter – The Diversity Roundtable to the Department for Education

Posted on 17th February 2021
It’s LGBTQ+ history week on HistoryExtra. Every day this week, we’ll be releasing new articles and podcasts about LGBTQ+ history – from a panel discus
Read More 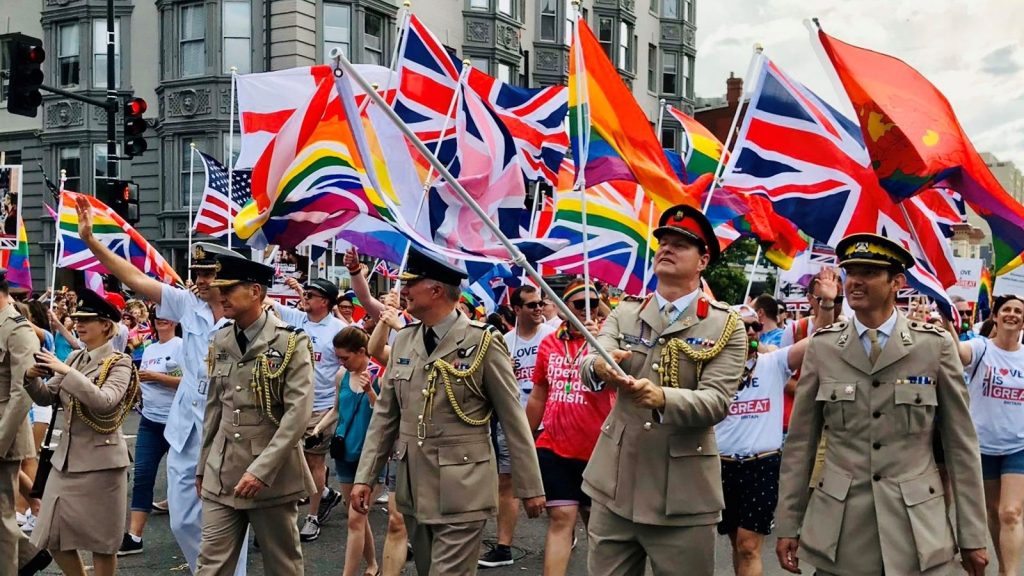 Posted on 16th February 2021
(from the BBC News site) Ex-military personnel dismissed from the armed forces because of their sexuality can now reclaim lost medals. Under a new sch
Read More 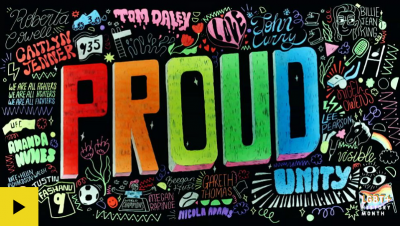 Posted on 16th February 2021
For the first time, The BBC is making a conscious effort to support and highlight LGBT+ History Month. Items have been posted on the main website, alo
Read More 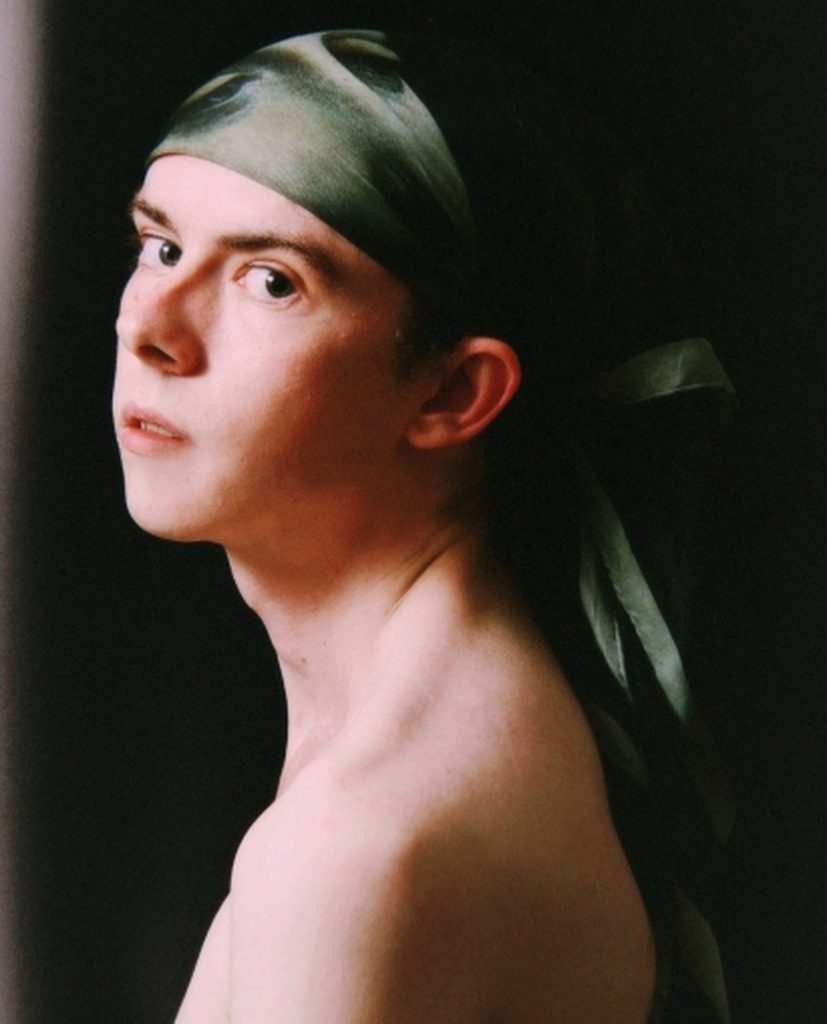 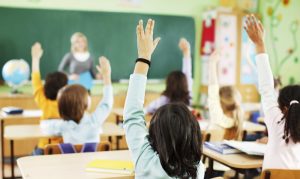 Posted on 8th February 2021
The government’s recent decision to cut anti-LGBT+ bullying programmes — despite 46% of students not feeling safe at school — is a “huge mistake”, wri
Read More 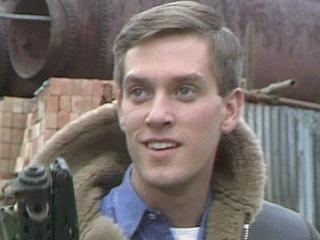 Posted on 4th February 2021
By Ian Temple Russell T. Davies’ new five-part series It’s A Sin on Channel 4 has floored me. Not only does it portray London in the early 1980s for a
Read More 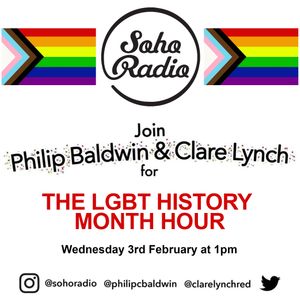 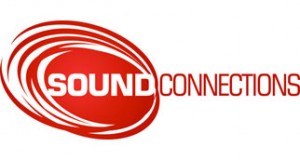 Facilitating the Empowerment of Transgender Voices Through Singing – Sound Connections 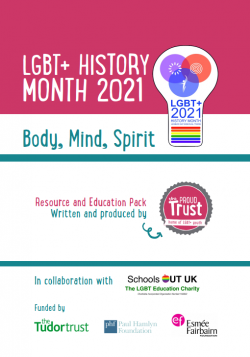 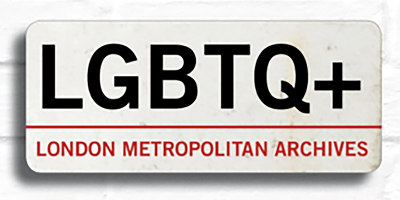 Posted on 4th January 2021
This event has ended. Our YouTube link to the speakers is here. unorthodox /ʌnˈɔːθədɒks/ contrary to what is usual, traditional, or accepted. Saturday
Read More 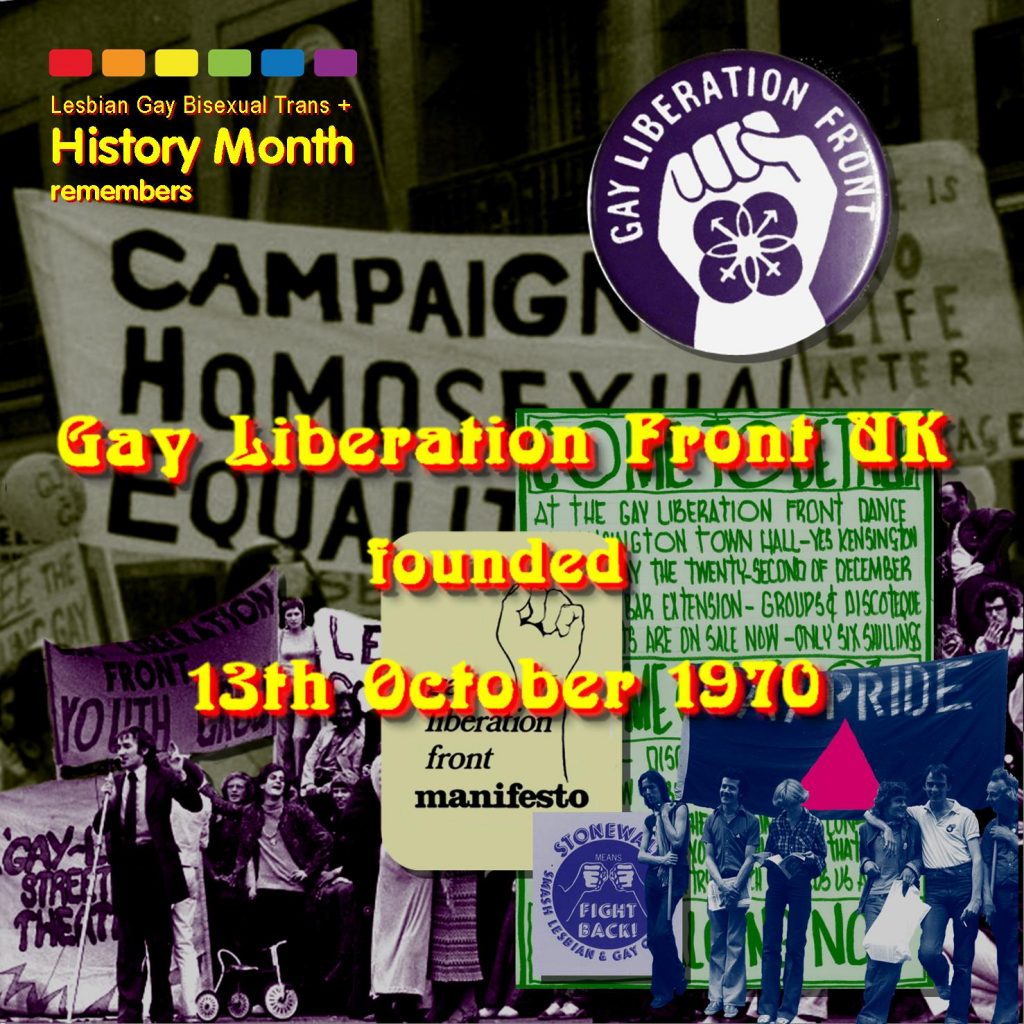 Celebrating and Qualifying the 50th Anniversary of the Gay Liberation Front

Posted on 6th November 2020
from Labour Hub The first meeting of the Gay Liberation Front was held 50 years ago this month.  Jeff Evans reflects on the long struggle for LGBTQ+ r
Read More
This website uses cookies to improve your experience. We'll assume you're ok with this, but you can opt-out if you wish. Cookie settingsACCEPT
Privacy & Cookies Policy