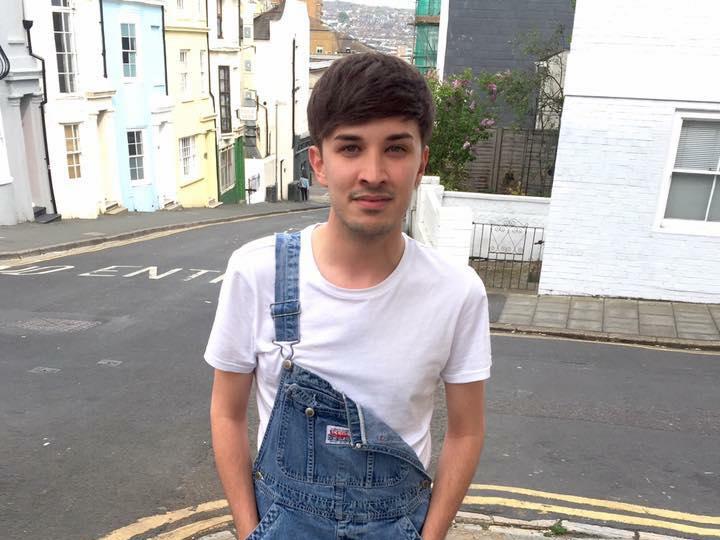 By Dylan Jones May 24, 2017 From QX Magazine earlier this morning, Martyn Hett was reported as one of the victims of Monday night’s Manchester Arena attack. The feeling in the QX office, and no doubt among hundreds of other people in our community this morning, is one of numb devastation. Martyn was not only one […]