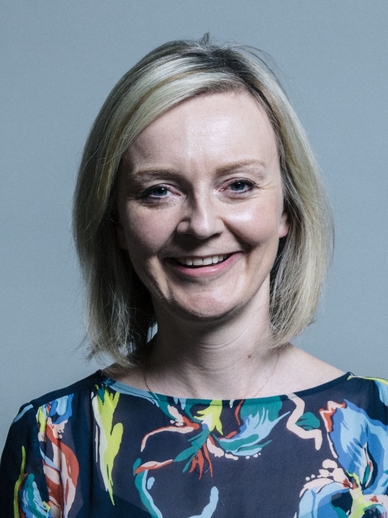 The Women and Equalities Minister Liz Truss gave evidence on the 22nd of April before the Women and Equalities select committee to set out her priorities in this role.  While stating that the UK has had a positive record of supporting LGBT rights, she then went on to make several statements regarding the rights of transgender young people and adults that we find concerning.

After stating that the government should be in a position to launch their delayed response to the consultation on the Gender Recognition Act by the summer, Ms Truss then mentioned the protection of single sex spaces and that the rights of Transgender adults must maintain the ‘proper checks and balances in the system.’  We would appreciate further clarification of what is meant by this.  Schools Out UK would be opposed to any change in equality legislation that may negatively impact on trans and non-binary rights when single sex spaces are already protected under the Equality act 2010.

Ms Truss went on to state that ‘Finally, which is not a direct issue concerning the Gender Recognition Act, but is relevant, making sure that the under 18s are protected from decisions that they could make, that are irreversible in the future. I believe strongly that adults should have the freedom to lead their lives as they see fit, but I think it’s very important that while people are still developing their decision-making capabilities that we protect them from making those irreversible decisions.’

There are currently several safeguarding measures in place for healthcare for any young person in the UK.  Any change to limit healthcare currently available to young trans and non-binary people would create a situation where the identities of those young people are judged as being less credible and that their capabilities are seen as less than those of cisgender young people.

Any forms of Gender affirmation surgery are not available to persons under the age of 18 within the UK.  Any other treatment for young people under 16 is and should continue to be subject to Gillick competence which is used in medical law to decide whether a child is able to consent to their own medical treatment.  To restrict the current system would create unacceptable inequality in healthcare for young people.