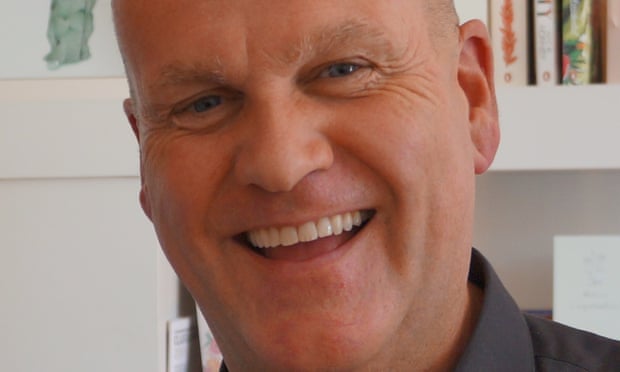 My friend David Harvey, who has died aged 59 after contracting Covid-19, was a radio and television journalist and a former chair of the Brighton Pride festival.

He took over at Brighton Pride in 2002 when it was all but bankrupt, and under his leadership it secured charitable status, developed partnerships with local businesses and organisations, and its finances were turned around. In 2004 a crowd of more than 100,000 attended its main event in Preston Park, Brighton.

David was born in Hurst Green in Surrey to Eleanor (nee Roylance), an occupational therapy assistant, and her husband, Ernest Harvey, who was financial director of the Press Association. After schooling at Eastbourne college and a degree at Hull University, he began his journalistic career as a station assistant and reporter at BBC Radio Humberside in 1982, before moving to Capital Radio in London, where he was a reporter on the station’s pioneering fast-paced news programme, The Way It Is.

He left Capital in 1988 to work as a producer on Esther Rantzen’s BBC TV consumer magazine show That’s Life, and was later a producer on Hearts of Gold, also presented by Rantzen, which commended members of the public for their good deeds.

In 1989 David moved in front of the camera as a reporter for London Weekend Television, then returned to Capital as head of news in 1992, before taking up a position as head of entertainment news for the independent producer Unique Broadcasting, which supplied material to a network of radio stations. He moved to Brighton in the late 1990s and returned to radio presenting on BBC Southern Counties Radio from 2000 until he began his work with Brighton Pride.

In 2004 David took over as owner and publisher of the Brighton-based LGBT publishing group 3Sixty before moving to Sitges in Spain in 2009 to teach English and run a property and tourism business.

He qualified as a ski instructor in 2013 and had been teaching skiing to children with learning disabilities in Andorra before he was taken ill.

In 2019 he married Clive Owen, a pharmacist whom he had met at the Fridge nightclub in Brixton, south London, and with whom he had been in a civil partnership since 2007. He is survived by Clive and by his sisters, Anne and Carrie.