By
Web Editor
Posted in
Photos 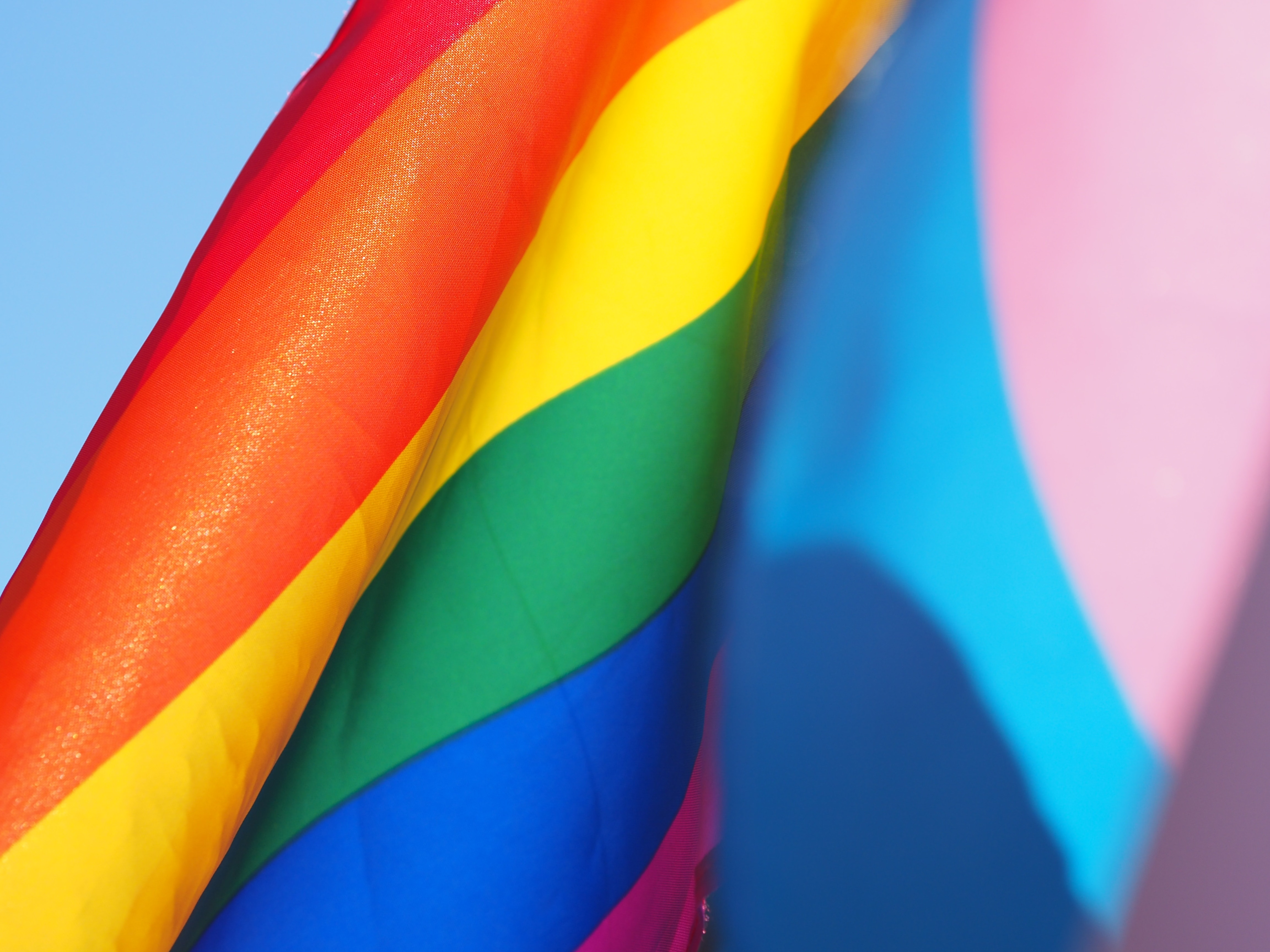 LGBT education charity Schools Out – run by a volunteering handful of teachers and ex-teachers – has orchestrated LGBT History Month (February) since 2005. Supported by OUTing the Past, the International Festival of LGBT History, the 16th incarnation has its launch in November at Oxford’s Pitt Rivers and Museum of Natural History. The event is being coordinated by Schools Out committee member, Steve Boyce, who sits in the venue’s cafe discussing plans for 15 November. It’s the same date the museums host their free Late Night Diversity event (7 pm -10 pm) of which the LGBT HM launch will be part. This, he says, could grant the initiative “a wider, more diverse and possibly younger audience than we’ve ever had before”.
A former primary school headteacher, during the morning of the launch he’ll lead a diversity workshop for an Oxfordshire primary school class, with someone from the Proud Trust conducting one for a secondary school group. Oxfordshire County Council have been asked to invite teachers along, he says, so they can see how a diversity lesson is carried out. “There’s all this furore about what you should and shouldn’t be teaching children; we’re not talking about what goes on in bedrooms, we’re just talking about diversity, acceptance, equality – all the nice traits that Ofsted want to see in schools.                ‘
“That’s the morning,” he says leadingly, then delving into the night-time agenda (which concludes  with  an afterparty at the Jolly Farmers) of platform performances and stalls amongst the dinosaurs. LGBT HM’s sponsor, the Campaign for Homosexual Equality (CHE) will be present, along with Oxford Pride and Blackwell’s selling queer books. “We’re trying to include all the locals. We don’t want to come in as a national charity and say, ‘we know what to do.’ I consider us little arsonists, basically, we go around lighting little bonfires to kindle the spirit of the local community.”
Each year LGBT HM – for which there were 1,700 events  in 2019 – presents its ‘four faces’, the latest being Lorraine Hansberry, EM Forster, Shakespeare and Dawn Langley Simmons, who represent the L, G, B and T respectively. The choices are inspired by this year’s theme – Poetry, Prose and Plays – which also informs the launch event’s guest speakers. It’s confirmed during this interview (in person by Hannah Bruce of the Pitt Rivers’ Beyond the Binary t am) that the museum’s lecture theatre will be used for the evening’s talks, taking place over two half-hour slots. “We can have the lecture theatre?” he repeats back to Hannah. “Brilliant –  we’ve got all the facilities in there.”
The line-up includes Mike Parker,  author of On the Red Hill. Set in rural Wales, it’s the story of Parker and his partner inheriting the home and history of gay married couple Reg and George following their deaths in 2011. “He’s doing a presentation about his book and he’s actually persuaded William Heinemann to publish the paperback in LGBT History Month.” The writer of True Colours: My Life as the First Openly Transgender Officer in the British Armed Forces, Caroline Paige, will also be speaking, as will LGBT  HM chair, Sue Sanders, with more to be confirmed.
“Very often,” he says, ” he LGBTQ+ community has been written out of history. Wc’re trying to set a balance, and say we’re here, we’ve always been here, and we will continue to exist.”
LGBT History Month 2020 is in memory of journalist Lyra McKee (1990-2019). It launches at Pitt Rivers and Museum of Natural History on 15 November. During LGBT HM, on 29 February, Pitt Rivers opens its Beyond the Binary exhibition.
For more about Schools Out, LGBT HM and OUTing the Past Festival, visit schools-out.org.uk, lgbthistorymonth. org.uk and outingthepast.com respectively.